First thing was first we organized the three freezers. It was amazing what we found and honestly we probably didn’t even need to go to Costco to stock up on anything we could survive and thrive on all the food we had!


Sidebar Ads to be installed into Wordpress text widgets:

Top Shelf was all the pre-made dinners and quick and grab and homemade bone broth.

The two middle shelves contained all our frozen vegetables from our garden.

The bottom drawer was all our frozen fruit some of which came from our garden.

This freezer has cubbies and sliding drawers on top.

I organized each cubby with the type of meat. Such as Ryan’s Elk Steaks and Roasts went into one of the cubbies. Elk ground burger when in another cubby. Wild Alaskan fish (From Ryan’s Alaska trip) went into its own cubby. Our son Jack has provided us with two deer a mule deer and a whitetail deer. Like the Elk, I separated the deer into its own category.

Was just over the flow of extra veggies, fruit, frozen bread….. After organizing this freezer wasn’t really needed. Still useful because its the freezer Ryan puts in the back of his truck on his hunts.

After going We made a list of things we would need for the next 8 weeks, Toilet paper, paper towels, baking supplies, like flour, coffee. I bought a HUGE container of coffee from Costco. I said goodbye to the K-cups I have a reusable K-cup so I can just add my own coffee.  We decided we could continue the egg delivery each week so we could have fresh eggs. And if we absolutely needed something food related we could only buy it online we couldn’t go into the store. There was one more exception for shopping. We were doing this challenge before and during Christmas so we could buy gifts but most of the gifts we bought online.

I had listened to a Podcast (I believe it was The Pioneering Today with Melissa Norris) that had talked about doing a challenge like this. I believe the guest she was interviewing went about 7 weeks without shopping. I’ll have to go back and find the episode. I had just in passing mention this to Ryan later that evening.  A couple days later he said let’s try and see how long we can go without grocery shopping. This was also inspired by the fact we went under contract on a home.

We lasted about 4 weeks we could have lasted longer but there was a new grocery store by the new house that we wanted to check out. I was trying to the hold everyone off but this grocery store was a big discount store with some great organic and clean food. So we caved and spent $11. We still held off on doing any major shopping for a couple more weeks.

Look in your fridge, freezer, and pantry before heading out to the store. When making your menus for the week try and make meals that you already have the ingredients to make.

Do you have any food saving tips? Leave a comment below.

I hope you have a wonderful day!

One thought on “No Grocery Shopping!”

Hi!! I'm Kristin McConnell, creator of Innovative Health & Fitness, I am a wife, mom of two an oil lover, and an educator. I believe health is a multi-faceted journey that I approached holistically. Therefore, as a personal trainer, health coach, wife, mother, lover of nature, all to help live a more abundant life.

https://innovativehealthfitness.com
Thanks for subscribing! Please check your email for further instructions. 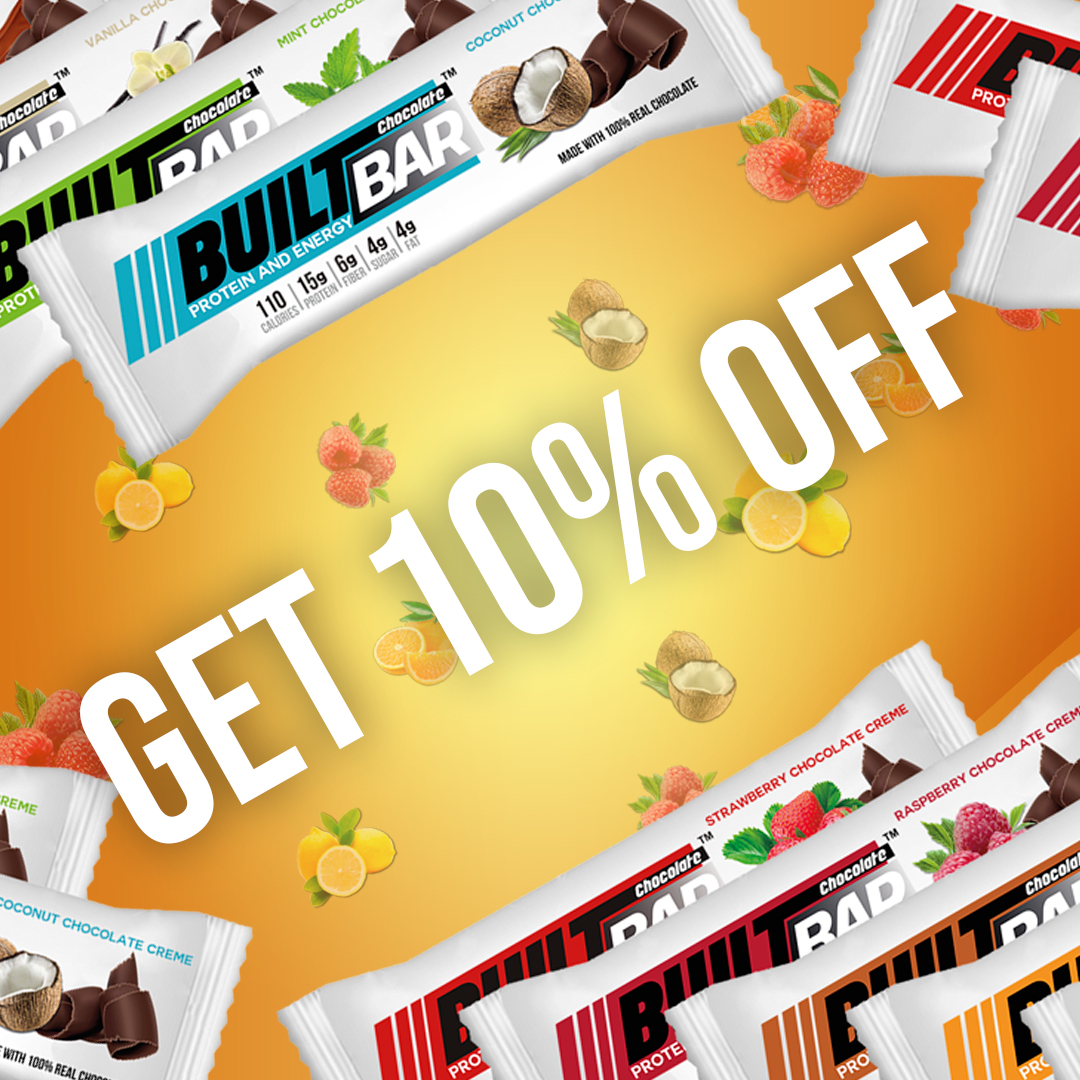